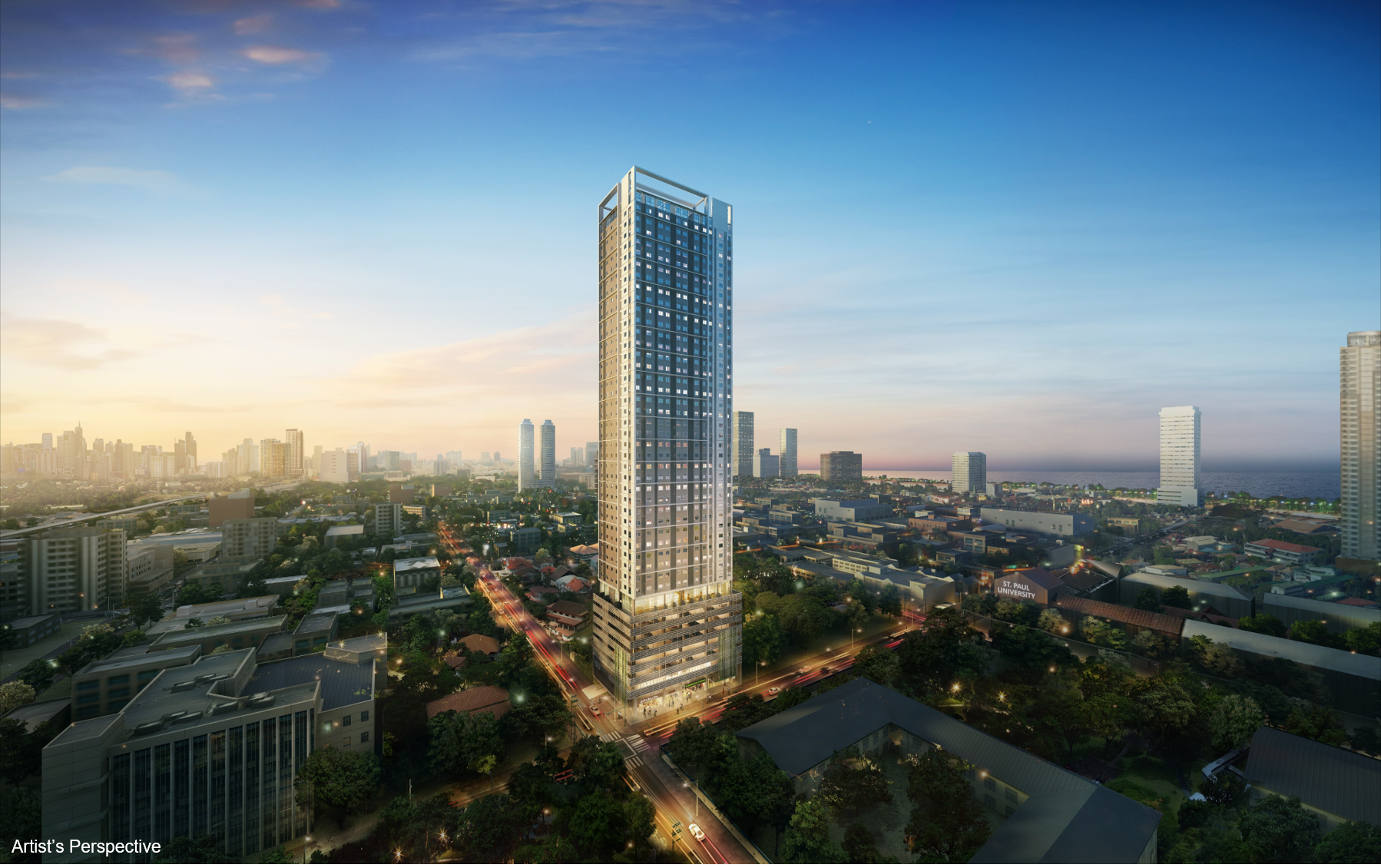 Torre Lorenzo Development Corp. (TLDC) recorded an 8.79 percent increase in gross revenues in 2021 and looks forward to even better prospects for the year.

“Throughout 2021, we maintained our capital expenditures of about P1.17 billion to construct on-going projects, launched a new project in Lipa, achieved turnover status for two of our premium residential developments in Manila, “ said Emmanuel Rapadas, chief finance officer.

Following the success of its first tower in Tierra Lorenzo Lipa, TLDC launched a second residential tower catering to young investors in the South.

Construction is also in high gear for Torre Lorenzo Loyola in Katipunan, Quezon City as the company topped off its 35-storey residential tower located right across Ateneo de Manila University.

“For the past five years, we have achieved an annual revenue growth rate of 25 percent.

Given the reopening of the economy and resumption of business activities, we are confident that we can grow the company’s revenue at an average of 35 percent over the next five years,” said Rapadas.

TLDC and its subsidiaries currently has a residential inventory of P6.1 billion available for sale across 10 active projects in Manila, Batangas and Davao. 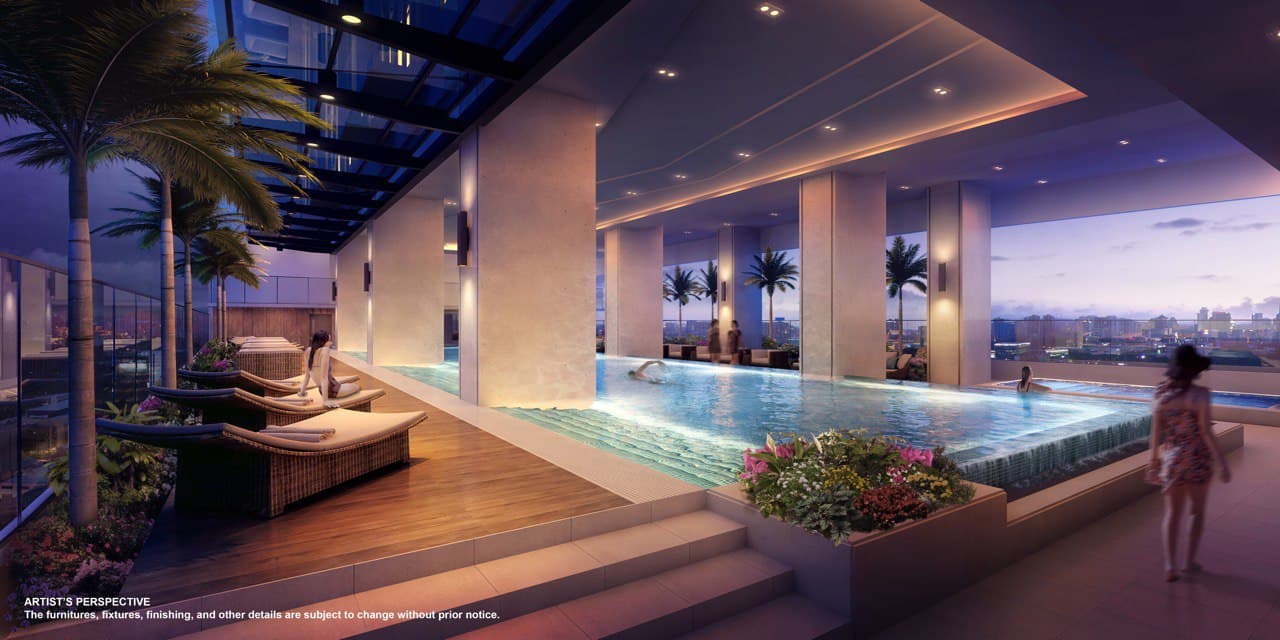 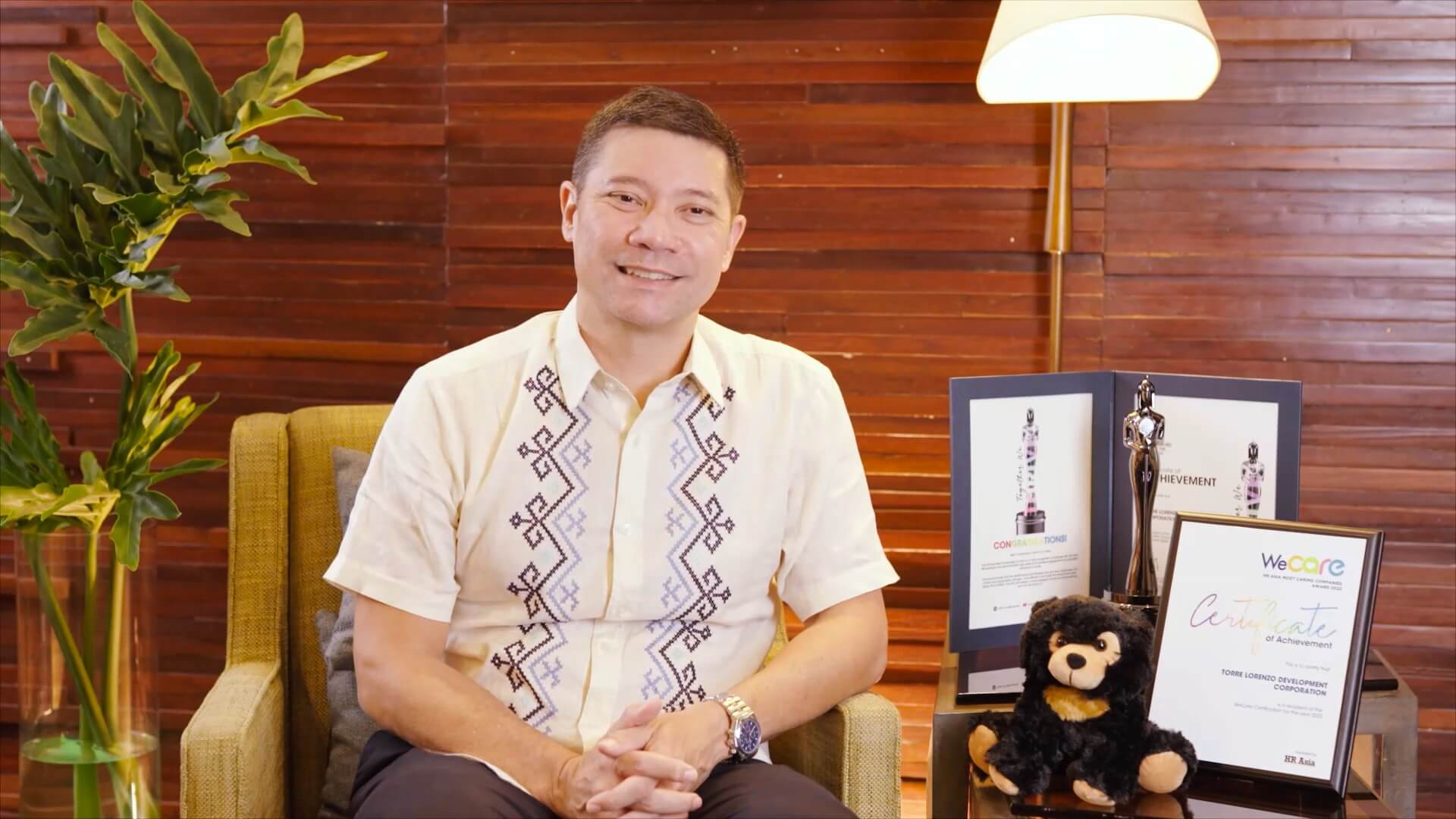 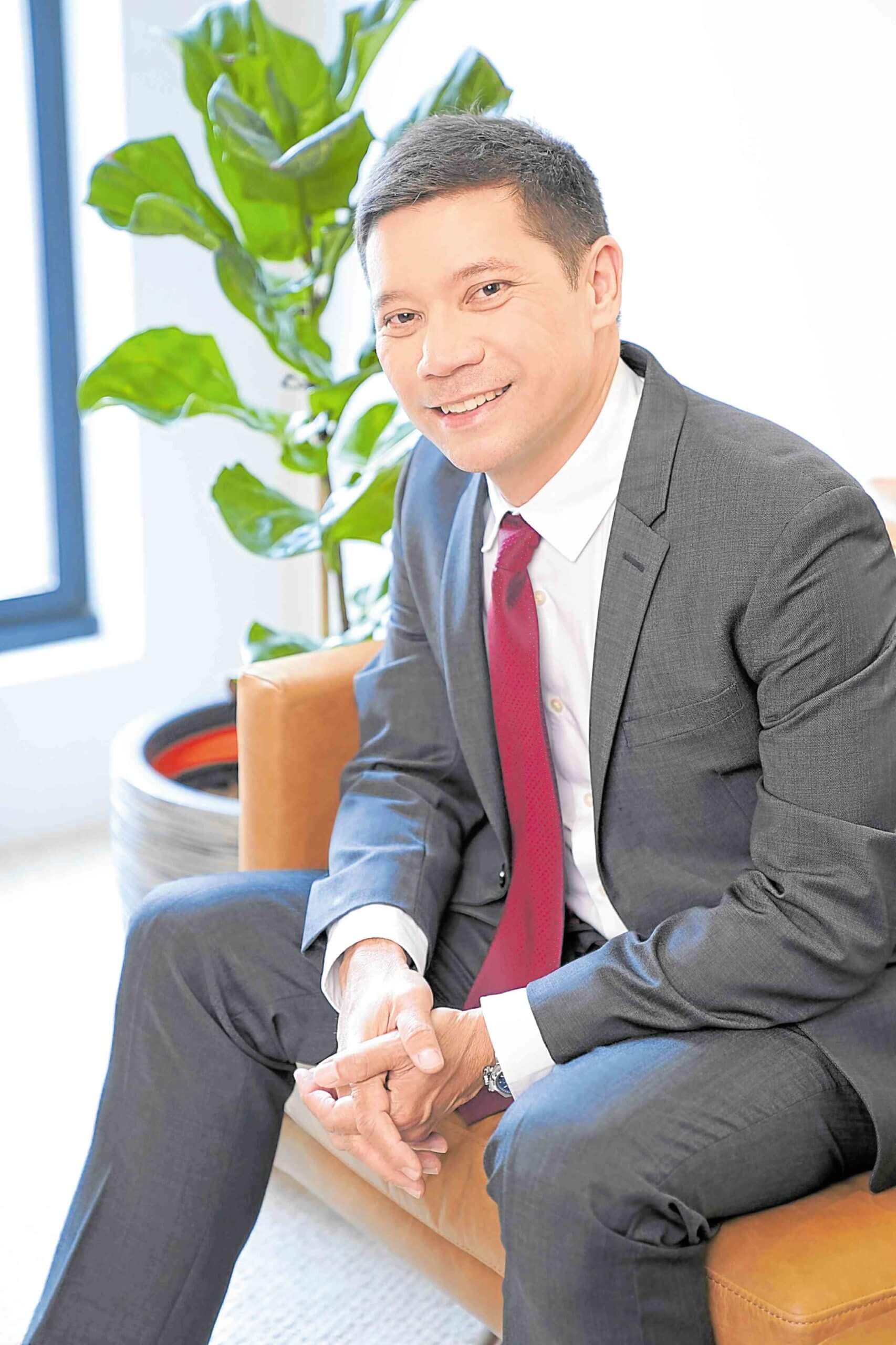