Students have begun to trickle back into schools recently with easing restrictions on face-to-face classes. But after more than a year of remote schooling, they are returning with a heightened awareness of what matters for effective learning – a peaceful environment, comfortable work spaces, and fast, reliable internet, to name a few. These are fundamentals that Tomas Lorenzo understood two decades ago when he sought to reinvent student housing with Torre Lorenzo Development Corp (TLDC). Since then, the company has expanded its portfolio significantly, all while maintaining that same spirit of innovation and service that residents know them for.

For Torre Lorenzo, innovation and reinvention have always been in its DNA. Founder and CEO Tomas Lorenzo says that the company started in student housing because it saw a gap in quality accommodation that needed to be filled.

“The quality of accommodation was hardly conducive to learning,” recalls Lorenzo. TLDC set out to construct residences that were comparable to or even better than the homes of students. Today, the company’s developments come with 25-meter lap pools, Life Fitness gyms, private study nooks, meeting rooms, and a host of amenities for both work and recreation. The company carved out a niche for itself by giving a premium feel to properties that people don’t usually associate with being high end, he said.

Torre Lorenzo properties are known for being well-located — steps away from major universities and commuting distance from business districts.

Torre Lorenzo’s work does not end after construction has finished. The company manages all its properties through their in-house property management team.

“We don’t just sell everything and walk away,” says Lorenzo, “we manage the building like it was our own home.” Property managers rotate between developments to impart their experience and share learnings. The company even has a dedicated “move-in crew” that comes into newly constructed buildings to test and inspect the property from top to bottom.

But how does a company catering to students survive a pandemic and the closure of schools? Lorenzo says it was their habit of constantly listening to residents and catering the buildings to their needs.

“When the pandemic hit, it wasn’t the shops, amenities, or garden roof decks that allowed us to survive but listening to residents years ago when they said the most important thing for them was reliable internet,” Lorenzo said.  “The company outfitted all its properties with fiber internet, from individual units to common areas. Such was their reputation that “students from different provinces and office workers actually moved into our properties during the pandemic because they knew our internet was reliable.” 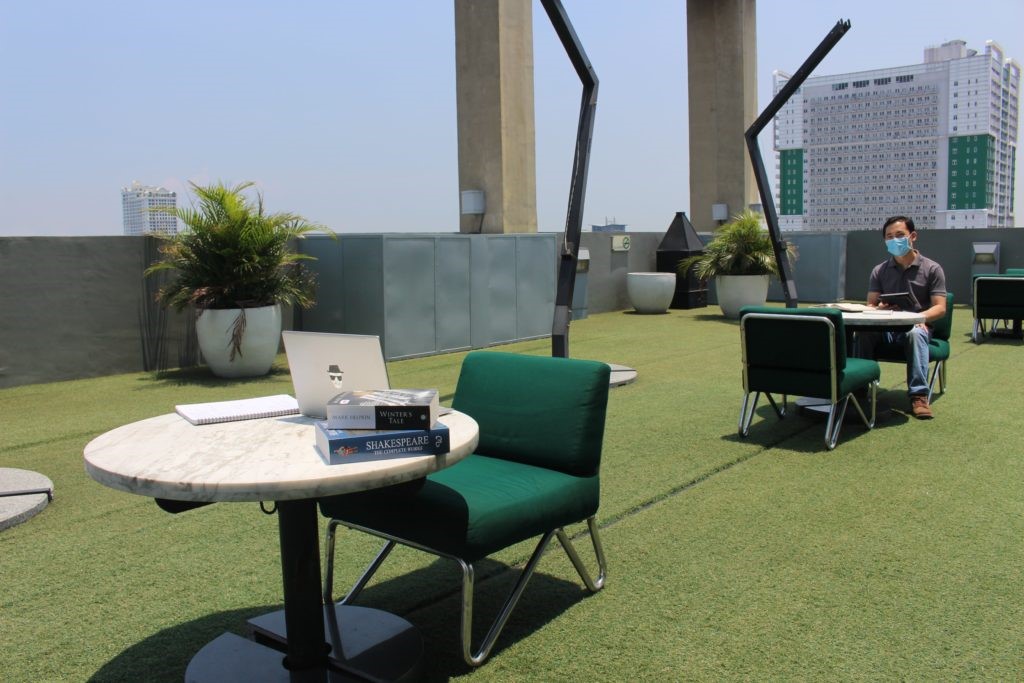 Since the pandemic, Torre Lorenzo has had to evolve for the new normal – creating more open spaces in its properties and installing contactless delivery kiosks in lobbies.

Anticipating future needs and a keen attention to detail have allowed TLDC to maintain occupancy, not just among its core student market, but among working professionals as well. The company found that students who had graduated chose to stay in TLDC’s properties and make it their personal home because of its reputation for being safe and well-located. 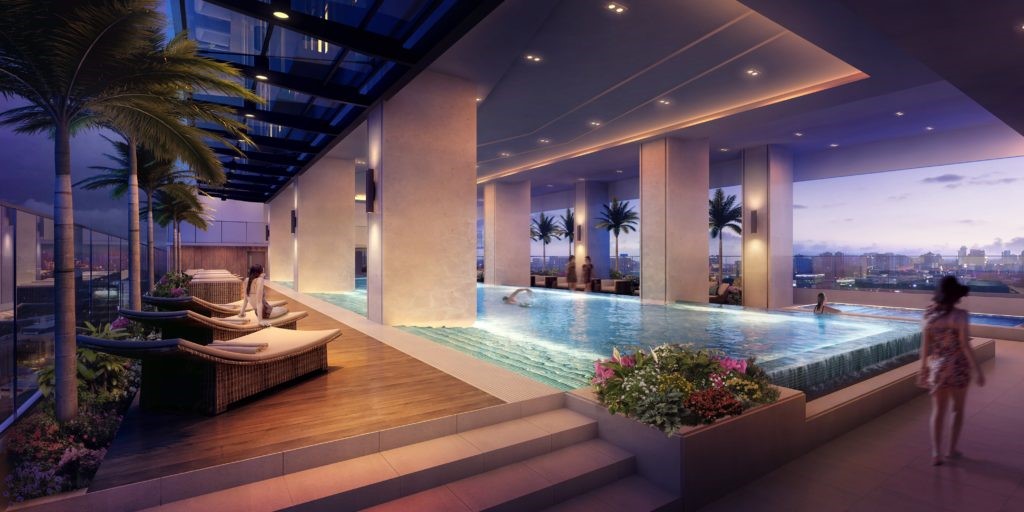 “Our buildings have great ventilation. Air is always moving in and out, which has been crucial for the health and safety of our residents,” said Lorenzo. And as far as location, properties that are five minutes to La Salle are also just three kilometers from Ayala Avenue, making them ideal for students and office workers alike.

For students moving into Torre Lorenzo’s properties in the coming semester, they will find buildings not just focused on service and amenities, but focused on adapting to life in the new normal. Already, TLDC’s existing buildings have had to provide more open spaces to reduce indoor crowding. It also installed kiosks for contactless handoff now that deliveries have become part of daily life. And as always, these learnings will be incorporated into the company’s newest properties, such as 3Torre Lorenzo and Torre Lorenzo Malate, both in Manila, and Torre Lorenzo Loyola fronting Ateneo de Manila University in Quezon City.

What does the future hold for Torre Lorenzo? It’s all about finding new spaces to innovate.

The company has already expanded outside the student accommodation space, opening a traditional condominium in Lipa, Batangas, and two Dusit hotels in Davao, one of which is a luxury private island resort.

The company has entered the hospitality space, with two Dusit hotels in Davao, one of which is an ultra-luxury private island resort.

TLDC has since ventured into other properties, such as condominium development in Lipa, Batangas.

When asked if he’s ever threatened by the competition, Lorenzo appears unfazed: “You can copy the layout – but is service and innovation in your DNA?” It’s this simple formula that he says keeps loyal residents coming back and investors eager to pounce on Torre Lorenzo’s new developments—in whatever space and location that may be. 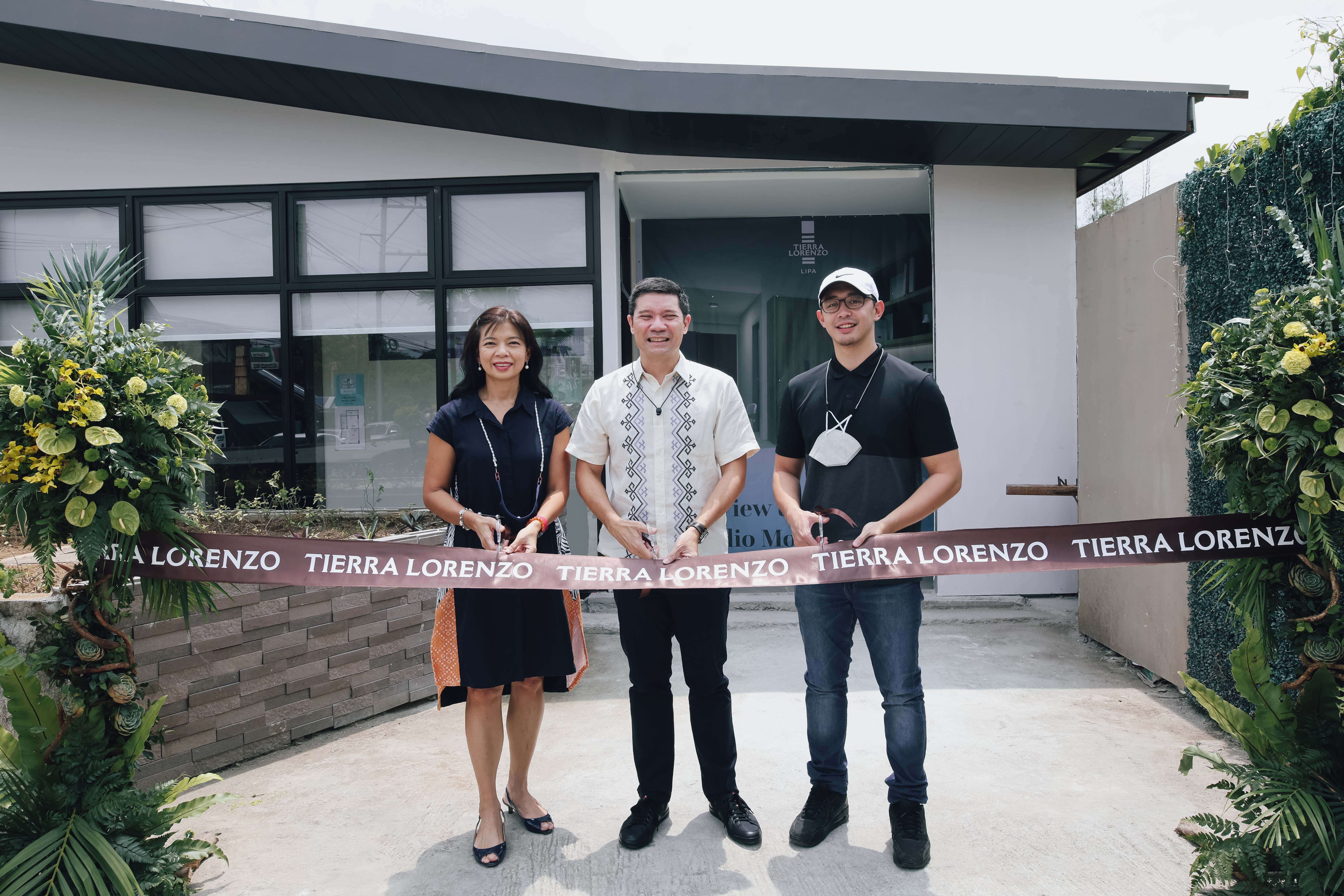 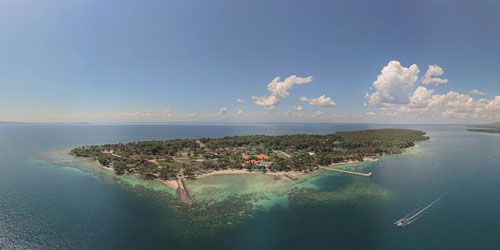 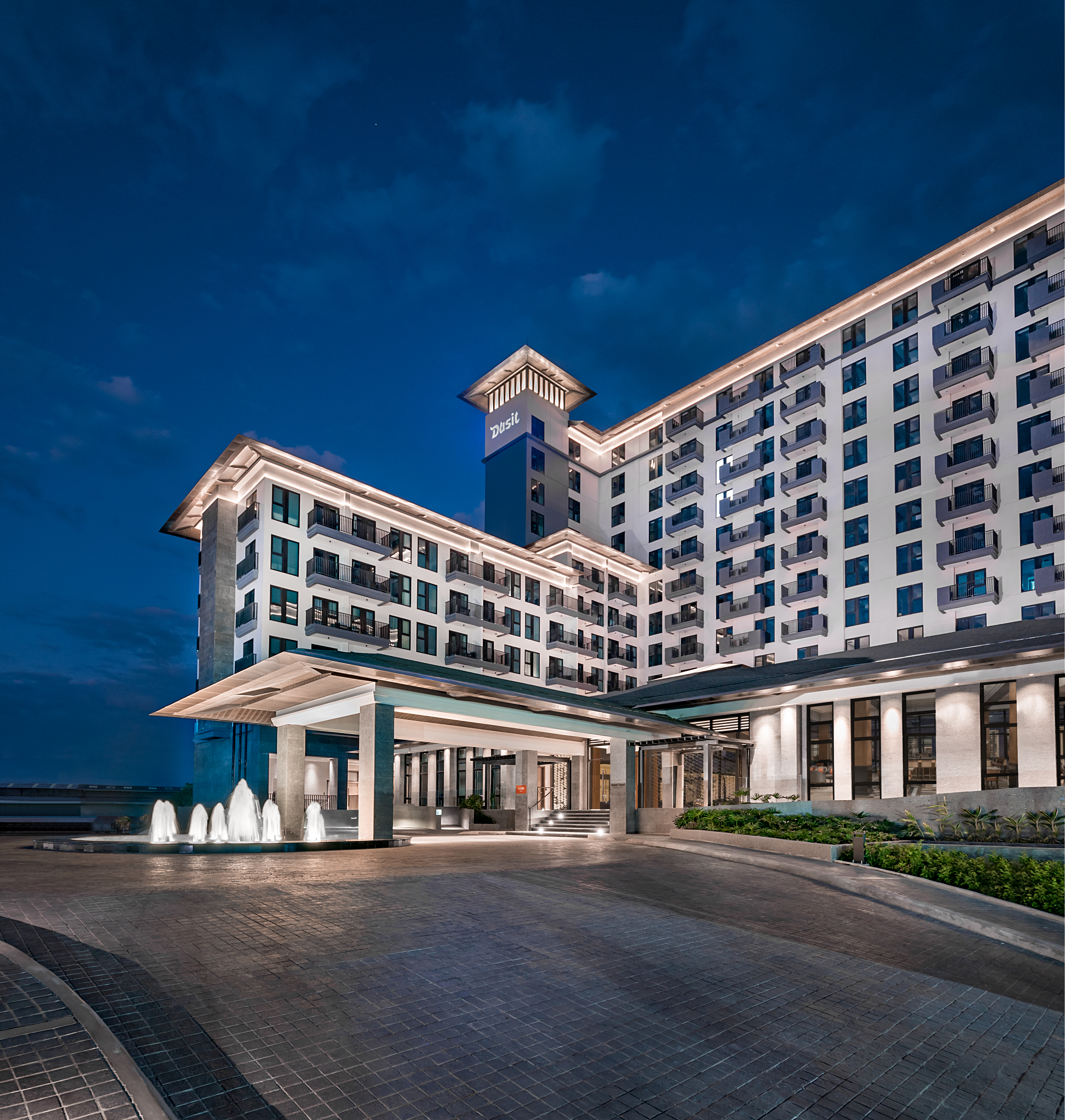